Being able to travel, long or short terms, is amazing and doesn’t hurt, does it? That’s why we can say that travel around Europe is one of the most exciting parts of any study abroad experience. And here’s a piece of news for you: you can travel the whole continent even on a low budget. We invite you today to check out 4 great (and particularly cheap) destinations for you to visit while studying in Ireland.

Bari is a port city on the Adriatic Sea, and the capital of southern Italy’s Puglia region. Its mazelike old town, Barivecchia, occupies a headland between 2 harbours. Surrounded by narrow streets, the 11th-century Basilica di San Nicola, a key pilgrimage site, holds some of St. Nicholas’ remains. To the south, the Murat quarter has stately 19th-century architecture, a promenade and pedestrianised shopping areas.

The old town of Bari provides a fantastic display of historical architecture which can be seen in its buildings such as the Castel Svevo, whilst the modern town has some museums and shopping streets. Bari Vecchia, the old part of Bari, hosts all of the city’s attractions. If you are driving, you will need to park your car outside the large walls surrounding this old city and keep walking past one of the gates that give access to it. The beautiful contrast between the old v’s the modern is what draws attention in Bari. There you can see a wonderful mix between an old but still inhabited centre full of narrow alleys and beautiful squares – Piazza Ferrarese and Piazza del Mercantilli are examples of this. If you’re a big fan of simple things and like to contemplate “life as it is”, Bari is where you can spend a super nice afternoon.

The central German city on the river Main, Frankfurt turned into a major financial hub that’s home to the European Central Bank. It’s the birthplace of famed writer Johann Wolfgang von Goethe, whose former home is now the Goethe House Museum. It was damaged during World War II, as were most of the cities involved in this conflict, but later was rebuilt. The reconstructed Altstadt (Old Town) is the site of Römerberg, a square that hosts an annual Christmas market.

Despite being a powerful economic centre, carrying even the nickname “Mainhattan”, don’t expect to find a grey jungle around the city. Frankfurt has a traditional and charming side, where you can find several taverns offering regional foods, delightful outdoor cafes, parks, diverse cultural attractions, museums and specific events. But we need to give you a super valuable tip: Frankfurt’s best place is undoubtedly its old part, called the Römerberg – which is an irregularly shaped square with the Fountain of Justice right in the middle. We can say that the largest pedestrian zone in the city and which hosts most of the tourist attractions in the city, such as Römer (Town Hall) and the Historical Museum. 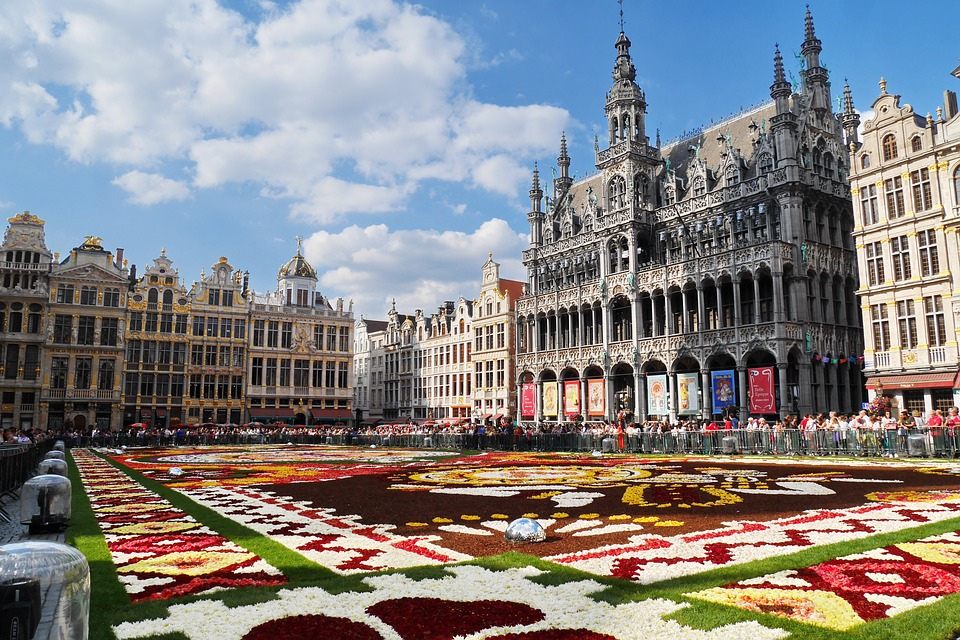 The largest municipality and historical centre of the Brussels-Capital Region, and also as the capital of Belgium, Brussels covers the immediate northern outskirts where it borders municipalities in Flanders. Located right between France and the Netherlands, Brussels is the seat of the EU and a hub of political decision-making. I’m sure that if you follow our tips, you will find a small city with big attitude.

First of all, we have to say that Brussels is a gorgeous city and, with if you talk to the natives, they’ll be able to give you unusual tips that will make you see everything from a different perspective. But, here we’ll give you some amazing tips:

*As it’s really well located, when in Brussels, you can also reserve one day to go to Bruges, one of the most romantic places on earth and only 97 km away from Brussels (1 hour). The best way to go there is by train, and it will cost you only 15 euro. 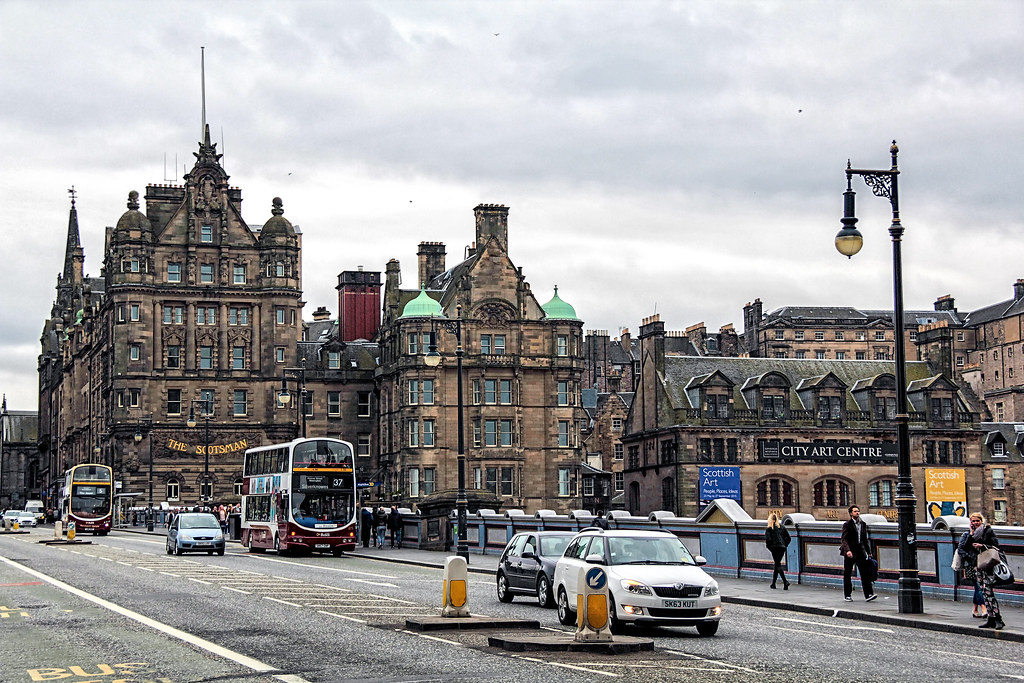 Scotland’s compact, hilly capital, Edinburgh has a wonderful mix between a medieval Old Town and elegant Georgian New Town with gardens and neoclassical buildings. Edinburgh Castle, looms over the city and is the home to Scotland’s crown jewels and the incredible Stone of Destiny, used in the coronation of Scottish rulers. Arthur’s Seat is an imposing peak in Holyrood Park with sweeping views, and Calton Hill is topped with monuments and memorials.

Although is known worldwide for the International Fringe Festival, which takes place every August, Edinburgh is a city  full of other attractions throughout the year and for all different types of public events. Castles from UK history, innovative museums, of course, the experience of tasting the most famous whiskey in its home country, and even exploring Japanese gardens and 300-year-old underground passages are just a few things that you can do.