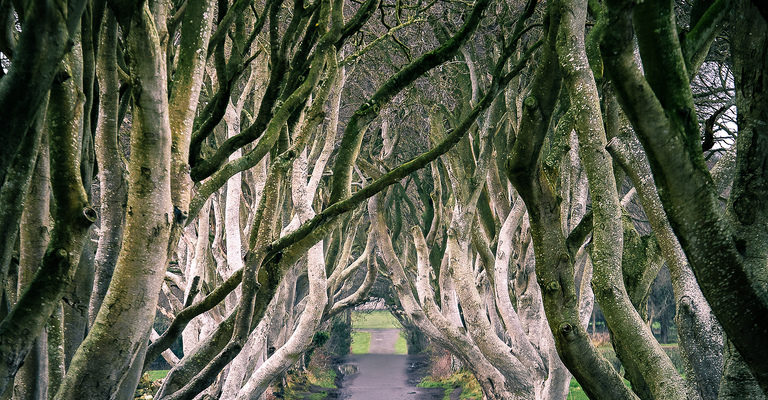 Ireland is a fascinating country that has been historically selected by many production companies who have set movies in its amazing locations, for instance, Braveheart, Harry Potter and Star Wars. It was not a surprise that HBO would choose Ireland’s beautiful green valleys, rocky shores and monumental cliffs for some of the most important scenes in the super famous TV series Game of Thrones.

The eighth and last season of the series will be released in April of this year, in which we will see again Irish locations as the backdrop for some of his scenes. But until we discover the epic final of what is probably the one of the greatest TV series of all time and finding out what will happen to those damn White Walkers, I would like to recommend you guys something really cool: a selected itinerary of the best locations in Northern Ireland where Game of Thrones has been shot so far.

You won’t see dragons flying while spitting fire or a Dothraki hoard chasing you but what you will surely find is a few breath-taking places that you will remember forever. Are you ready? Let’s go!

Located in one of the Northern points of the Emerald Isle, we find a spectacular and endless beach, named Downhill Beach,crowded by these amazing cliffs. On the top we can discover a replica of the Temple of Vesta in Rome, the beautiful Mussenden Temple.
This was the location chosen to represent, in season 2, the moment when Stannis Baratheon rejects the seven old gods of Westeros by burning the effigies to worship the Lord of Light.

You have probably heard people talking about this place: the Dark Hedges, an impressive road of beech trees that seem to have been taken from a legend or a fairy tale. It was built by the Stuart family in the 18th century and now it has become one of the most popular attractions in Northern Ireland. We see this location again in season 2, when Arya Stark is travelling in the back of a cart with Yoren, Gendry and Hot pie towards the Wall as the new members of the Night’s Watch. As you already know, some of them never make it.

Ward is the Family that has been living in this ancient castle since the 16th century. Although, in the world of Game of Thrones, is home to another family, the House Star, in Winterfell. Nowadays, the place has been transformed into a Game of Thrones experience, were you can dress up as your favourite character in full costume, join the filming locations and practice archery.

Our third stop is the magnificent Inch Abbey, a Cistercian abbey built in 1180 by John de Courcy. In season 1 of the series its ruins served as the set of Robb Stark’s Camp when his soldiers were getting ready to go into battle after hearing that his father, Ned Stark had been beheaded. 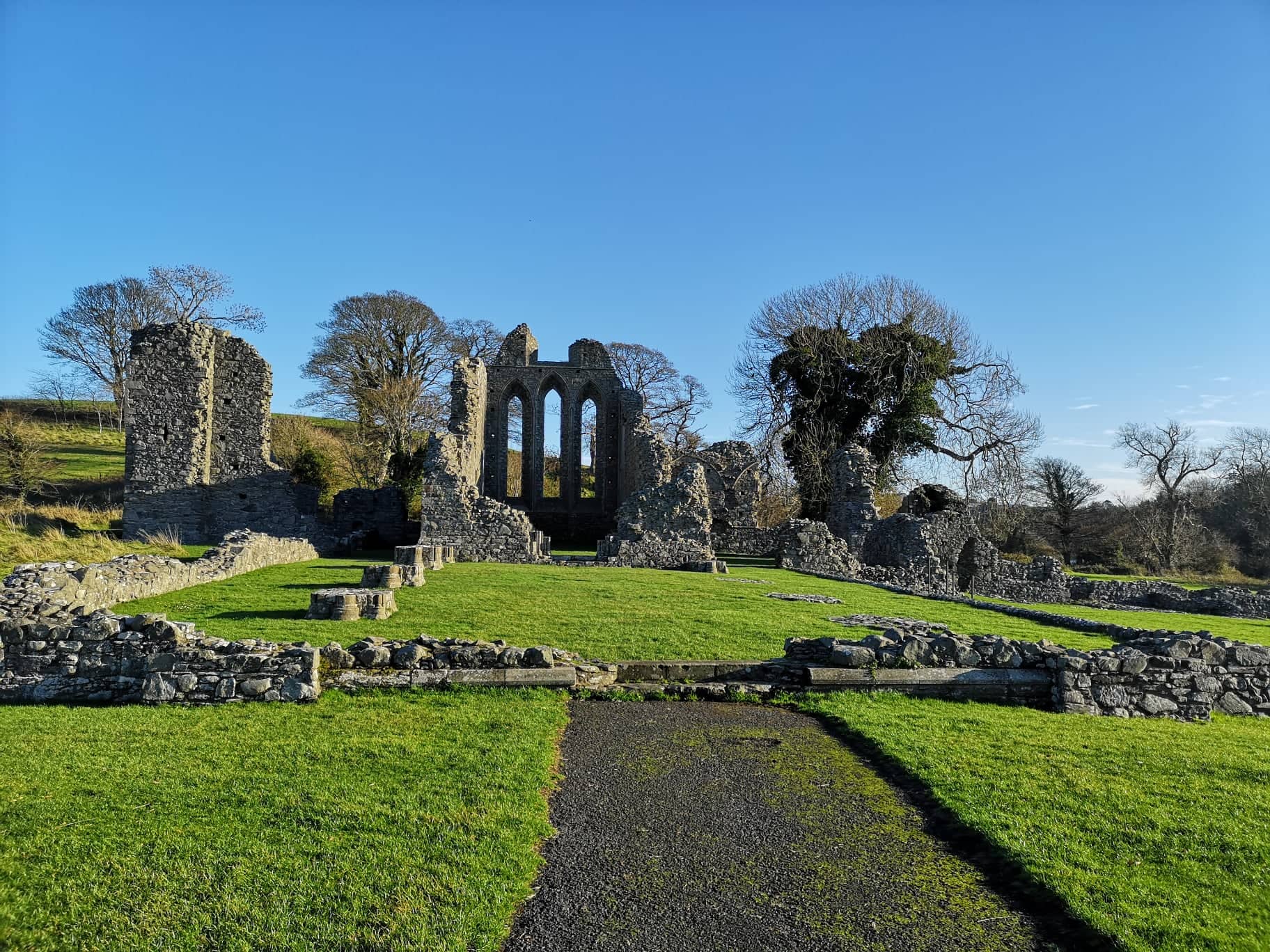 We can finish our Game of Thrones fan itinerary by visiting the beautiful Tollymore Forest Park, a lush and striking forest that is the first state forest park in Northern Ireland, established in 1955. The production chooses this location for some scenes in season 1 at the Haunted Forest in Westeros, where we see for the first time the White Walkers or when the Starks find their five new-born lovely wolves: Ghost, Nymeria, Summer, Shaggydog, Lady and Grey Wind.
There are many more spots where Game of Thrones has been set. This is only a tiny, personal selection. Do you know any more of them? Write about them in the comments! 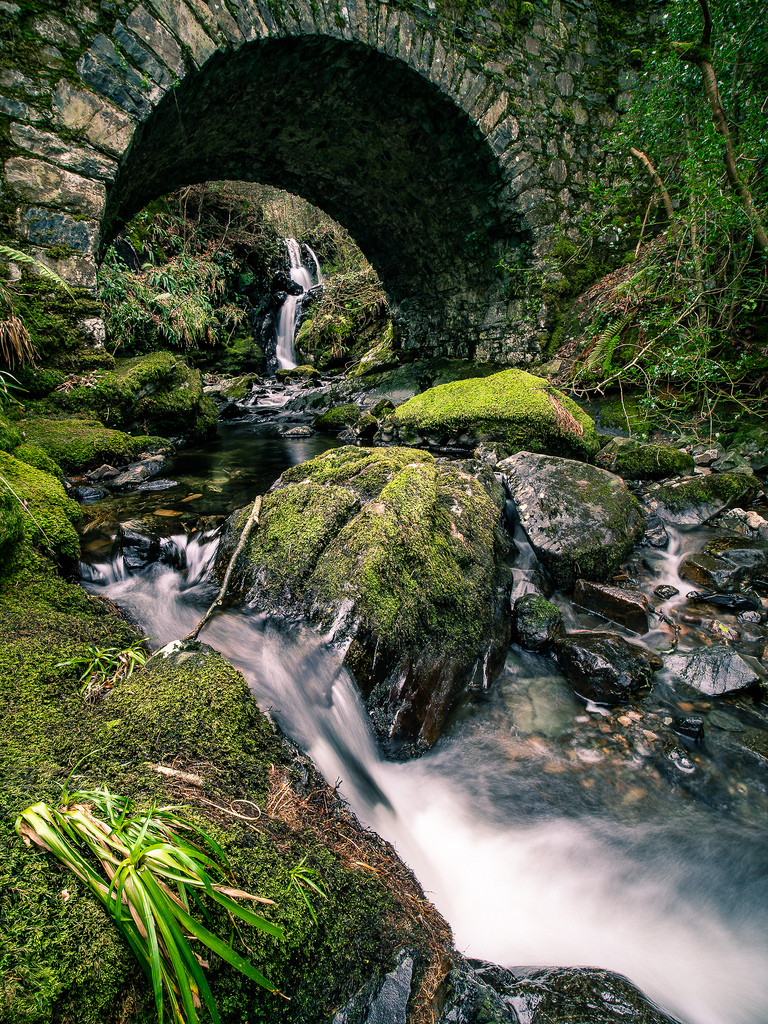