Christmas in Ireland is, without doubt, the largest celebration of the year as it is a predominantly Christian country. The festivities are, in general, very similar to the ones developed in the United States and the United Kingdom. However, they have a few of their traditions and customs.

Firstly, they celebrate Christmas officially from Christmas Eve until the feast Epiphany on the 6th of January. But from the beginning of the month, or even before, you can already see Christmas decorations everywhere: on the streets, shops, houses, etc. They practically swap Halloween decorations for a Christmas tree, colored lights, and garlands. 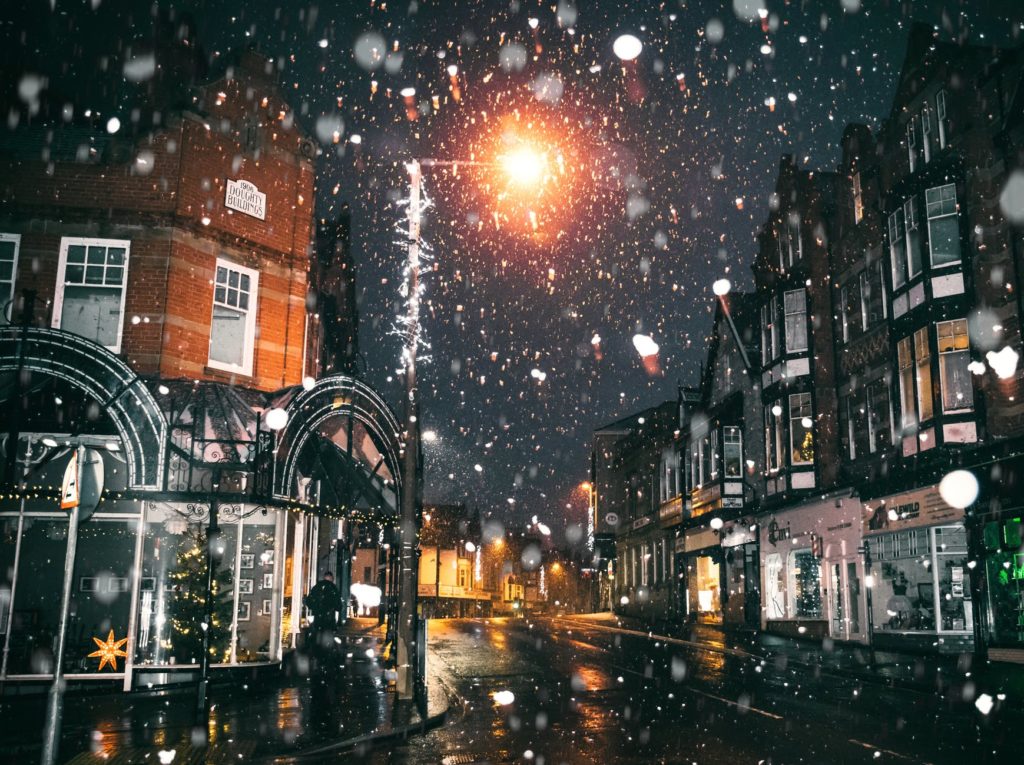 Furthermore, one of their most popular traditions is to leave a thick lighted candle on a window, which is a symbol of hospitality, and its primary purpose is to welcome Mary and Joseph. Besides, they celebrate the Christmas Swim, which brings people out to swim in the sea on Christmas morning, a very brave tradition, taking into consideration that the temperatures are very low in Winter in Ireland. 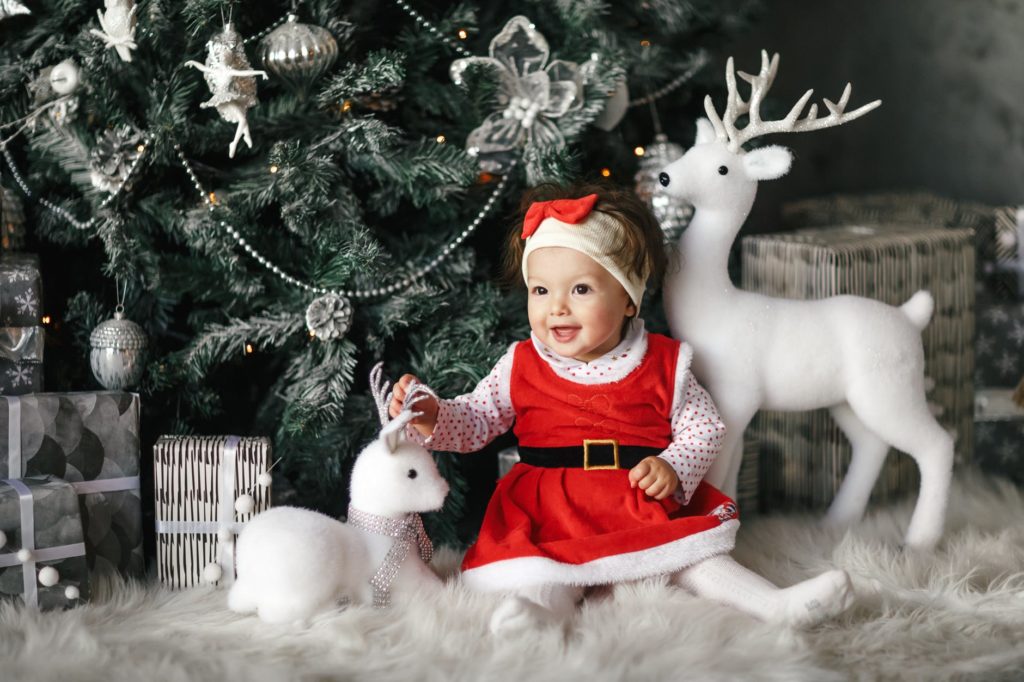 Finally, they celebrate as well The Little Christmas, the official day when people remove the Christians decorations. It is called also Women’s Christmas, a very strong tradition in Cork and Kerry because on that day women go out to celebrate with other women while men stay at home taking care of household duties for the day. 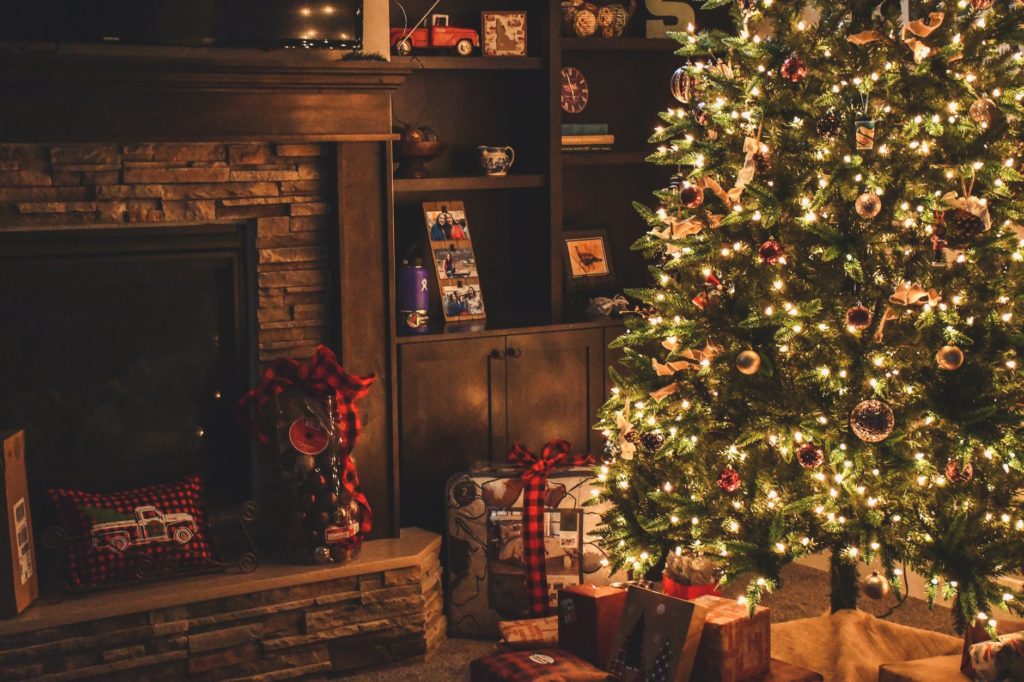 They are one of the most important symbols of Christmas, and it is one of the elements that we always find in every square, shop, and house during the Christmas period. They are always full of garlands, balls, and lights. But, have you ever thought about why we have this tradition? There are thousands of theories about its origin but the strongest claims that it is a Celtic tradition. To celebrate the arrival of the winter solstice, they would make an offering to Frey, the god of the Sun and fertility, by decorating a tree.

In the VIII century, the religious Boniface went to Central Europe and Germany to evangelize those countries and when he found this Celtic tradition, he reconverted it as a Christian one.  In 1840, almost one millennium after, the Christmas tree became popular with the form that we know it today when Queen Victoria of the United Kingdom married the German Prince Albert of Saxony, who brought to England the habit of decorating a tree. 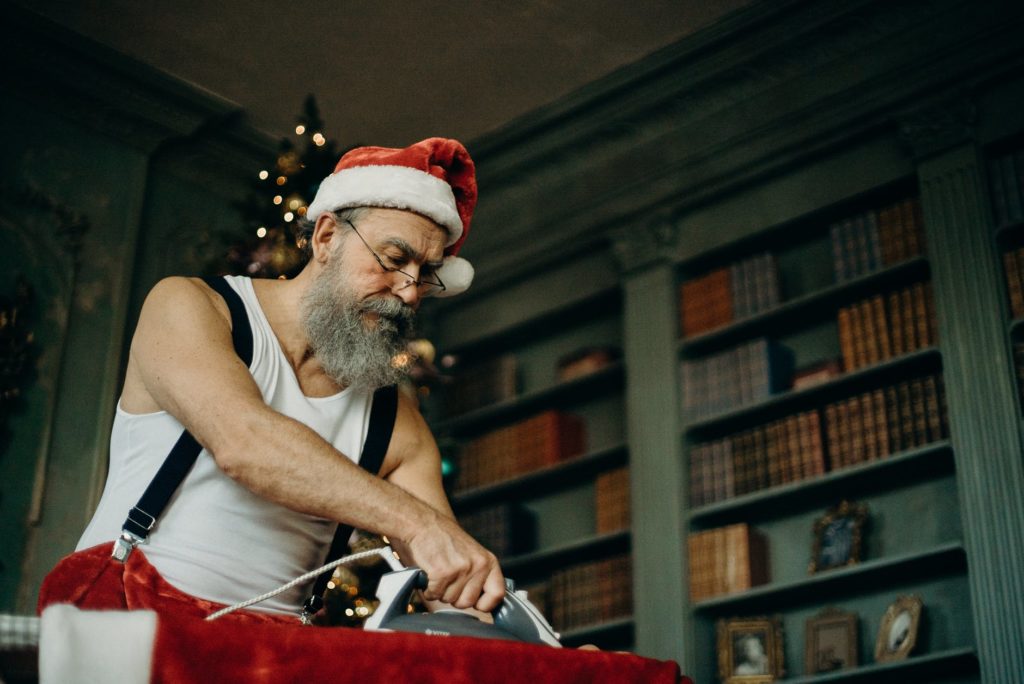 Santa Claus, also known as Saint Nicholas and Father Christmas, is another important symbol of Christmas. He is the man who brings presents to the good children on Christmas Eve. The tradition originated from one person: St. Nicholas. He was a Catholic bishop who was canonized and venerated in many countries of central and northern Europe. In the Netherlands, he was adopted as a patron and called Sinterklaas. At the end of the 17th century, the influx of Dutch emigrants to North America brought this tradition there.

Over time, his original name was transformed. In 1809, the writer Washington Irving deformed the Dutch saint, Sinterklaas, into the easier English-speaking pronunciation: Santa Claus. In 1863, Santa Claus acquired his typical shape of a fat bearded gentleman wearing a red dress, high boots, and cap. This was thanks to the Swedish cartoonist Thomas Nast, who designed this character for his Christmas strips in Harper’s Weekly. 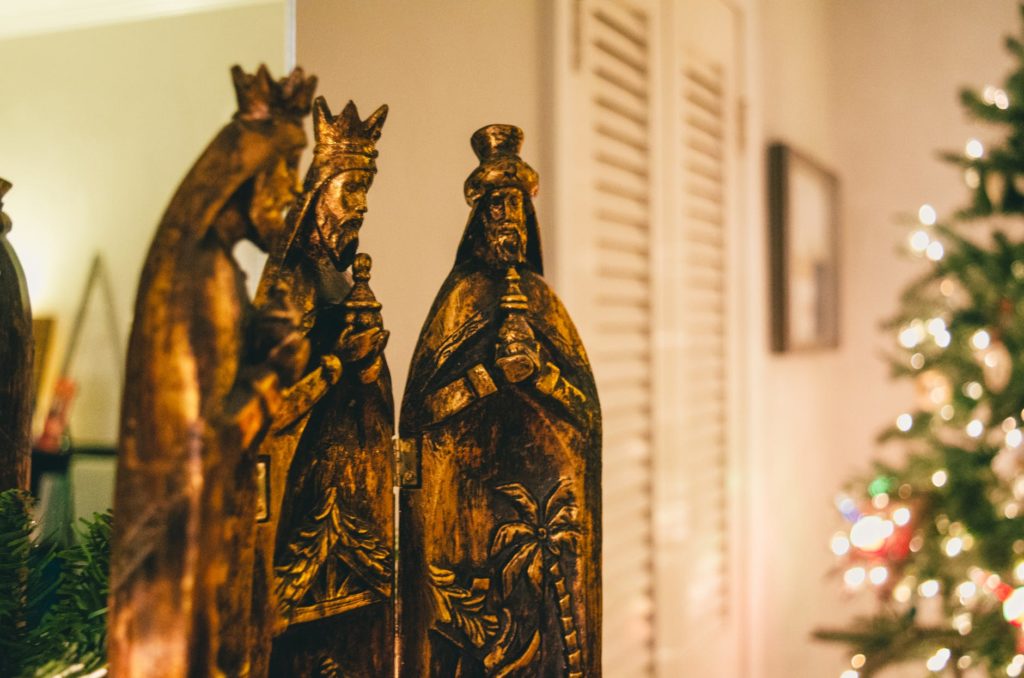 The Wise Men or the Three Kings

This tradition is not celebrated everywhere, but we find it in many countries in Central Europe, such as Poland, Germany, Belgium, and Spain. Also, in those countries of the American continent in which there was an important Spanish presence, there are different celebrations around the Three Kings: Mexico, Argentina, Uruguay, Dominican Republic, Colombia, Venezuela, Paraguay, Puerto Rico or Cuba.

One of the most shared legends during the evangelization of the European continent was the one that talks about the arrival in Bethlehem of three wise men, also known as ‘Magi’. We don´t know how many they were in reality, it is only a guess because they brought with them three gifts: gold, frankincense, and myrrh.

In some of the countries previously named, on the 5th of January, a Cavalcade of Kings is organized in honor of this tradition. The next day, it is a national holiday and it is the day when children receive their Christmas gifts if they have been good, but if they have behaved badly they will only receive carbon. Before children should have sent a letter to the kings listing the gifts they want and the merits for those who deserve to receive them.